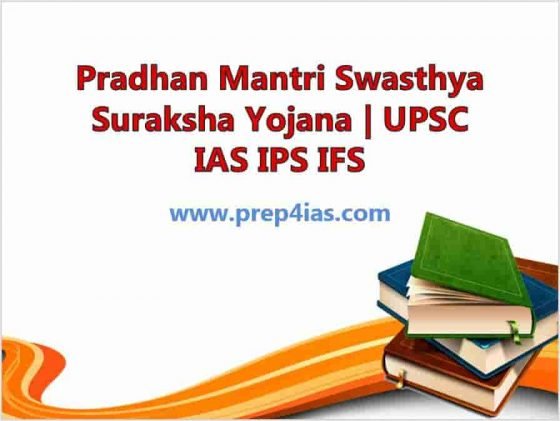 The PMSSY programme or Pradhan Mantri Swasthya Suraksha Yojana was initially introduced in March 2006 after being first announced in 2003. Its primary goals are to improve facilities for high-quality medical education in underserved States and to address inequities in the country's overall availability of affordable/reliable tertiary-level healthcare. The state of health has gradually improved ... Read more 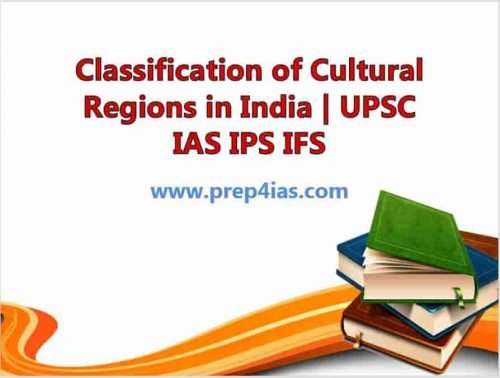 In this article, we will see the classification of cultural regions in India based on language, religion, traditions and customs. India has always been a land of diversity where people speaking different dialects, practicing different religions, following different customs and traditions coexisted for hundreds of years. In the history of India, many of the faiths ... Read more 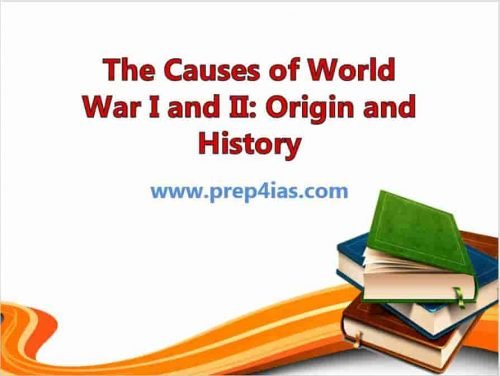 In this article, we will discuss about all the events and timelines that led to World War I and II. The causes of what was in the wider scale, two full World Wars in the twentieth century, lie in their origins within the alliances of the  European central powers and their relationships, and who the ... Read more 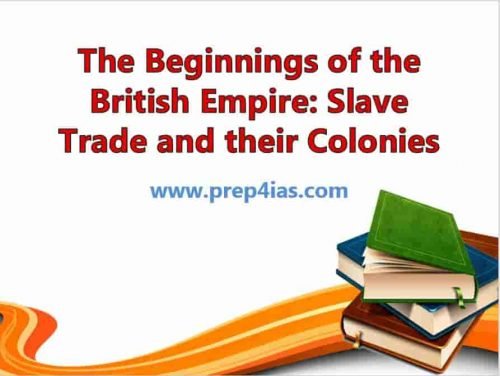 The British Empire was one of the longest standing and biggest Empires of the modern world and was part of the power structure amongst the Major Powers in Europe, leading into the 19th Century. Britain, France, Spain, Portugal and to some extent Germany, the Netherlands and even Belgium, had colonial possessions and protectorates, in Africa, ... Read more 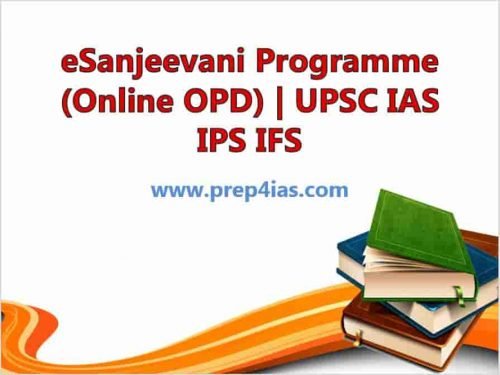 In this article, we will look into eSanjeevani Programme which is basically about Online OPD Service. The Ministry of Health and Family Welfare offers the first online OPD service of its type with its National Teleconsultation Service. The Indian government's eSanjeevani service is the nation's first-ever online OPD (outpatient) consultation programme. This is the first ... Read more 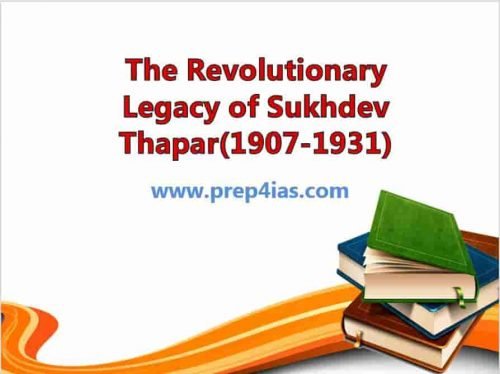 Sukhdev Thapar was an Indian revolutionary who was a key member of the Hindustan Socialist Republican Association (HSRA) during the Indian independence movement. He was born on May 15, 1907 in Ludhiana, Punjab, in a Punjabi family and completed his education at National College in Lahore. He was a bright student, excelled in studies and ... Read more The Germanic states of what is commonly referred to as Germany today were not unified as one state after the Napoleonic wars. The vast areas west of the Danube were mostly individual states with their own government and proud autonomy, in the north and south of central Europe. The status had been the same during ... Read more 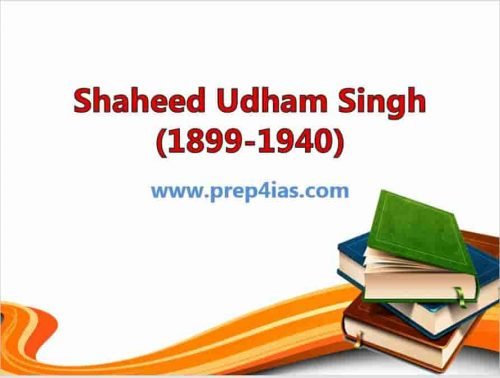 Shaheed Udham Singh, born on December 26th, 1899, was a prominent political activist and freedom fighter during the Indian independence movement against British colonial rule. He is best known for his assassination of Michael O'Dwyer, the former Lieutenant Governor of the Punjab in British India, in 1940 as a revenge for the Jallianwala Bagh massacre ... Read more 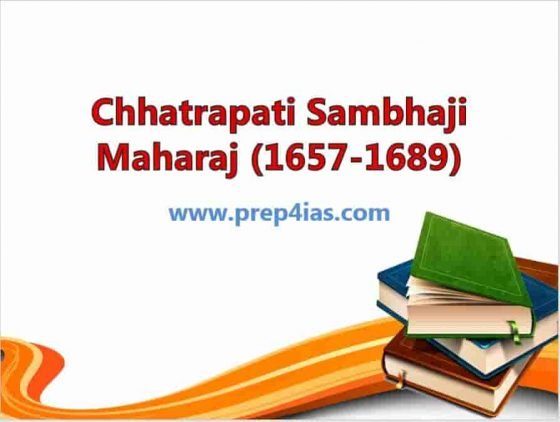 Chhatrapati Sambhaji Maharaj, also known as Sambhaji Bhosale, was the eldest son of Chhatrapati Shivaji Maharaj, the founder of the Maratha Empire in western India. He was born in 1657 in Purandar fort to Shivaji and his first wife Saibai. Unfortunately, Saibai passed away when Sambhaji was only two years old and he was then ... Read more 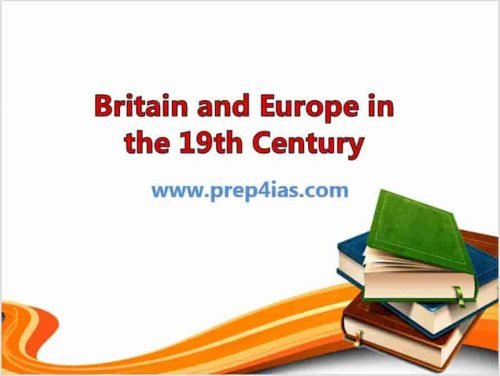 Britain and France became allies after 1815, the same conditions were not the strictly the case for the un-unified states of Germany, Austria and Italy, who had diplomatic ties between smaller principalities and states, and were not all ceded to major powers in Europe. The peace of mid 1815 had ended 65 years of conflict ... Read more