In this article, we will go through the important points on Shimla Agreement 1972. We will also try to understand the Background which led to this Agreement. This is an Important topic for all the Competitive Exams hence we will be covering all the relevant points here. What is Shimla Agreement It is an agreement … Read more In this article, we will look into 35 Famous Forts with Historical Importance in India. Forts played a huge rule in India to protect the land from foreign invading forces. Some of the famous forts in India were build in the Mauryan Period which tells us that Mauryan rulers were aware of the foreign invasive … Read more 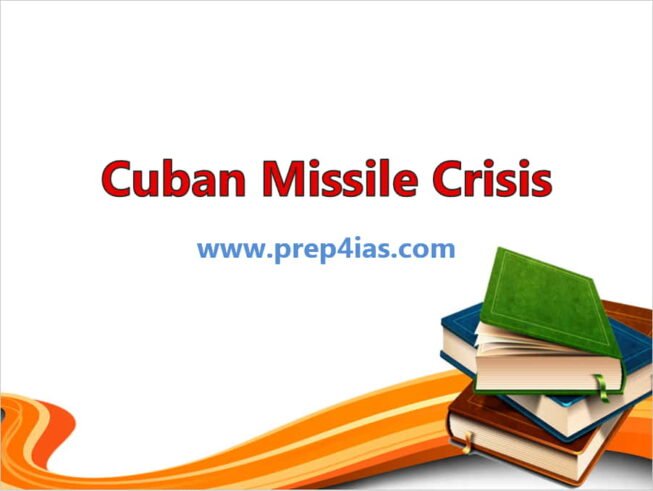 In this article, we will see another important event from World History i.e famous Cuban Missile Crisis which occurred during the Cold War Era. It is also known as October Crisis or the Caribbean Crisis or the Missile Scare. It began when Soviet Union started building missile sites in Cuba in 1962. It is one … Read more 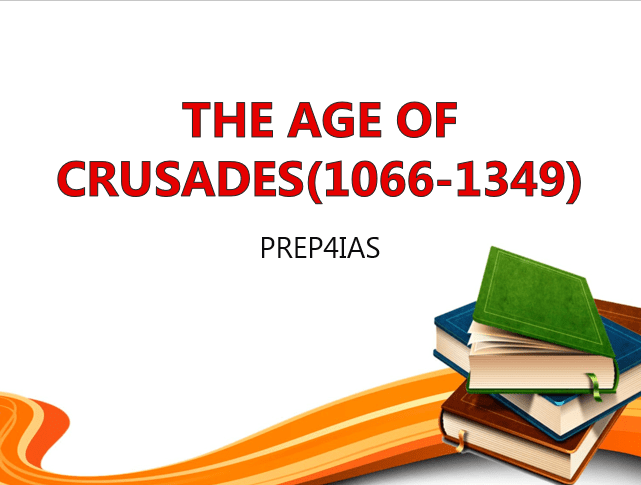 In this tutorial, I will take you through the Age of the Crusades Question and Answers. The Crusades were the series of Campaigns lead by the Holy Church to reconquer and protect the land from Islamic ruler. These campaigns were more prominent in the Eastern Mediterranean regions where Islamic attacks and activities were very frequent. … Read more In this tutorial, I will take you through important questions and answers from The Kingdom of Italy as part of World History. The Origin of Italy can be traced back to the times of Roman Empire where Rome was founded as a Kingdom in 753 BC and then became a republic in 509 BC. This … Read more In this tutorial, I will take you through the history of Bulgaria which plays an important role in World’s History. Historically, Bulgars were the ancient Turkic semi-nomadic warrior tribes that flourished in the region of Caspian and Volga region. Subsequently, in 632 AD Bulgars formed an Independent state north of the Black Sea which became … Read more

In this tutorial, I will take you through important questions and answers from the Papacy time period which played a huge role in World History. The Origin of Papacy is closely linked to Saint Peter during the onset of first century. Although papacy had its origin since Jesus but the temporal power only came during … Read more In this article, i will take you through important questions on Ancient Vedic Civilization. Vedic period or Vedic Age existed in the late Bronze age and early Iron age somewhere between 1500 BCE to 600 BCE in the northern Indian Sub Continent. This period is known as the second urbanization period in the Indo Gangetic … Read more

In this article, I will take you through 33 Important Questions on History of Coins and Currency Notes. Many of the Kingdoms and Empires issued Coins and Currencies for various purposes in the ancient Indian Culture. While the history of coins can be traced back to the Ancient Greece Empire at around 600 BC, it … Read more