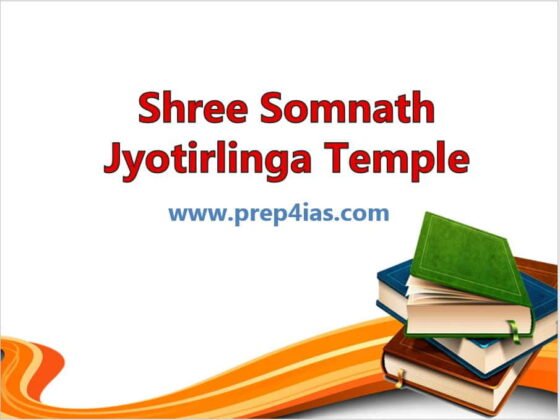 In this article, we will see all the important points about Somnath Temple in Gujarat. Somnath Temple represents the rich art and cultural heritage of India and always remains a Centre point of foreign invasion and attacks. This also makes it as one of the favourite topic for many competitive exams.