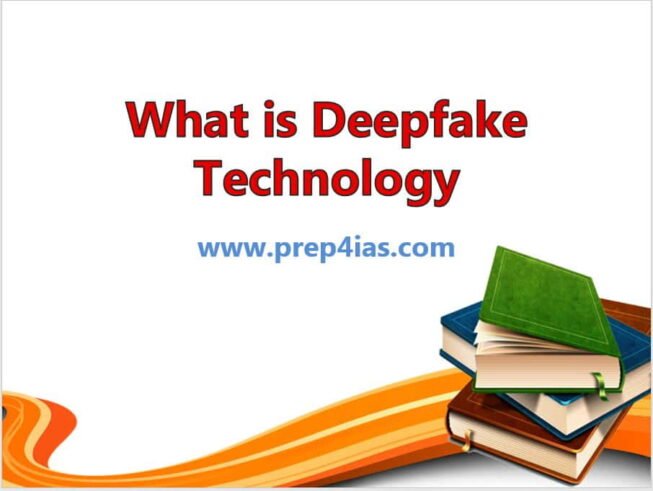 In this article, we will discuss about the recent Deepfake technology which is slowly and steadily moving towards the global usage. The work on photo manipulation started on 19th Century and now it moved to video manipulation on 20th Century. Now more and more people are editing the videos and uploading in a platform like Youtube.

It was developed by Researchers at Academic Institution in the 1990s and then later taken by small group of people in a community. More Recently, the technology is adopted by Industry and lot of apps are getting released based on this technology.

What is Deepfake Technology

It is a deep learning technology, primarily a branch of machine learning that applies neural net simulation to massive data sets to create a manipulated video. This technology heavily relies on a neural network called autoencoder and a decoder.

Autoencoder is used to reduce an image to a lower dimensional latent space and decoder is used to reconstruct the image from latent representation. Most of the deepfake technology is based on Generative Adversarial Networks(GAN) algorithms.

How to Spot a Deepfake

It is usually very difficult to detect Deepfakes. There are no obvious method or signatures to detect Deepfakes. May be forensic experts find some reliable method in future but as of now they mostly use subject telltale signs which includes any abnormal breathing, eye blinking, body movement and pulse. For instance, a normal person blinks his eyes more often when they are talking than when they are not. A person in authentic video follow these patterns whereas in deepfakes they usually don’t.

Any Commercial Usage of Deepfake Technology

In January 2018, a proprietary desktop application called FakeApp was launched. This app allowed users to create and share videos with faces swap with each other. Then in 2019, app was superseded by a bunch of open source alternatives like Faceswap, command line-based DeepFaceLab and web based apps such as Deepfakesweb.com.

The major threat of using Deepfake is that the level of manipulation is so perfect that it is very difficult to differentiate it from Original Video. The more perfect deepfake technology becomes, the harder it will get to identify. With advancement in the machine learning technology, deepfake is getting used in more and more places causing confusion and havoc. More on The Hindu.

Researchers have also shown the expansion of this technology in other domain like in tampering medical imagery. In one of the demonstration, it was shown that how attacker can automatically Inject or remove lung Cancer in a patient’s 3D CT Scan. The result was so convincing that it fooled three radiologists and a state of the art lung cancer detection AI. This attack was performed as part of White Hat Penetration Testing.

Is Deepfake a technology to encourage Crime

What Countries are Doing to Prevent Misuse of Technology

Government of different countries have called upon their national agencies to prevent the misuse of Deepfake Technology in public domain. Of all the countries and Unions, EU seem to have taken more concrete steps as compared to other countries. US also voiced its concerns and discussed the situaton on both the houses. Recently the founder of Deepnude canceled the launch of their website fearing the misuse of technology.