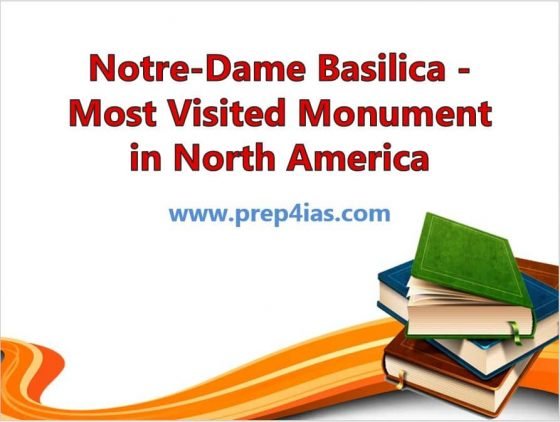 Notre-Dame Basilica is a historical monument located in the district of Old Montreal, in Montreal, Quebec, Canada. This magnificent basilica was built between the year 1824 and 1829. This is not to confuse with another Notre-Dame located in Paris. Historically it is also the most iconic monument in Montreal. The interior of the church is most intricately designed depicting the Gothic Revival architecture. In 1984, when Pope John Paul II visited this historical monument he raised the status of this Roman Catholic Church to Basilica. Soon after it was also named as National Historic Site of Canada. We will see some more important points about this historical monument in below section.