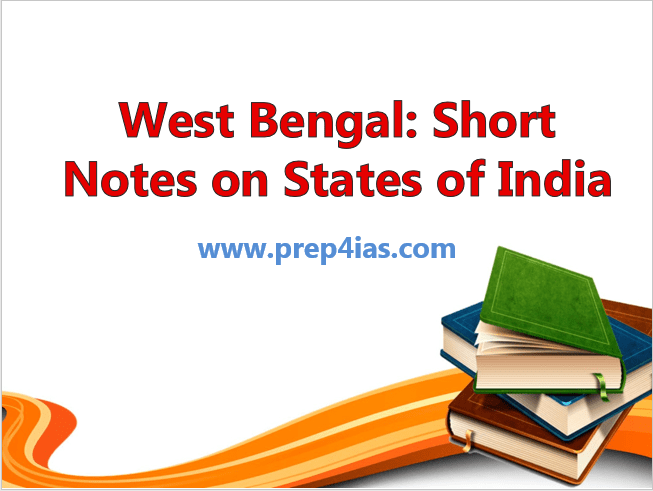 In this session, we will go through all Important Points related to West Bengal that can be asked in your exams. West Bengal is located in the eastern part of India and is surrounded by Bangladesh in the east, and Nepal and Bhutan in the north. It also borders the Indian states of Odisha, Jharkhand, Bihar, Sikkim and Assam. State is divided into 23 districts with Purba Medinipur being the largest district of the State by area.