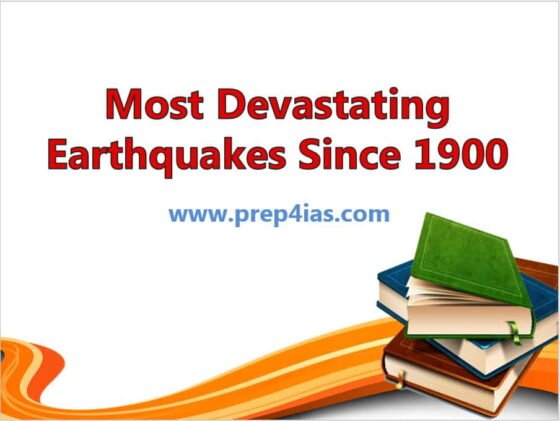 In this article, we will look into 20 most devastating earthquakes occurred around the world since 1900 but first we need to understand what are earthquakes ? An earthquake is a sudden release of strain energy caused by the shifting of rocks within the earth’s crust. Earthquakes can cause fire, tsunamis, landslides or avalanches which can have a devastating effect across the region. We will some of those major earthquakes that occurred since 1900 and created either heavy casualties or damages around the region it occurred.

Most Devastating Earthquakes Since 1900