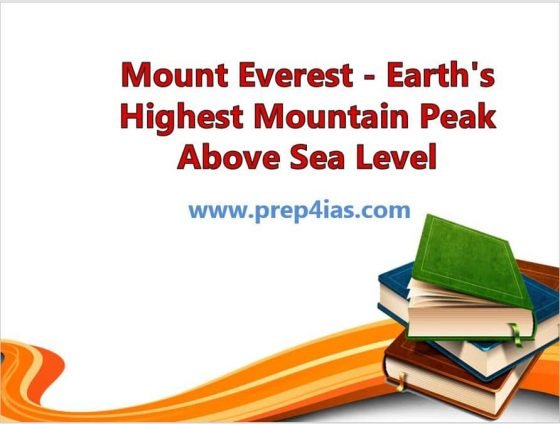 You might wonder why we are calling Mount Everest as the Earth’s highest mountain peak above sea level instead of just saying “Earth’s highest mountain peak”. It is because if we talk about peak including the portion below the Sea Level then Mauna Kea on Hawaii with an overall height of 10,203m is the highest one. Everest is located in the Mahalangur Himal sub-range of the Himalayas with its summit lies on the China-Nepal border. The trek to Everest summit is the most difficult among all the mountain ranges in the World. It presents dangers like altitude sickness, difficult terrain, high speed wind, regular avalanche, harsh weather conditions and many others.