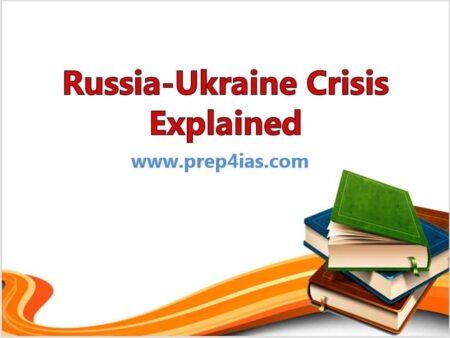 In this article, we will look into recently erupted Russia and Ukraine crisis. Recently it has been reported that Russian troops are building up near Ukrainian border causing a alarming situation in the region. According to a estimate, Russia has already around Active 30,000 troops in ready to launch state. It has doubled the number of troops and added an airborne battalion since the Crisis.

History of Russia and Ukraine Relations

Russia and Ukraine developed its relationship back in 17th Century but it ceased to exist in 1764 when Catherine the Great liquidated the autonomy of the Cossack Hetmanate. It was again established for short period of time after the 1917 October Revolution. Again in 1920, Soviet Russian overran Ukrainian region and merged it to form Soviet Union in 1922 till its dissolution in 1991. 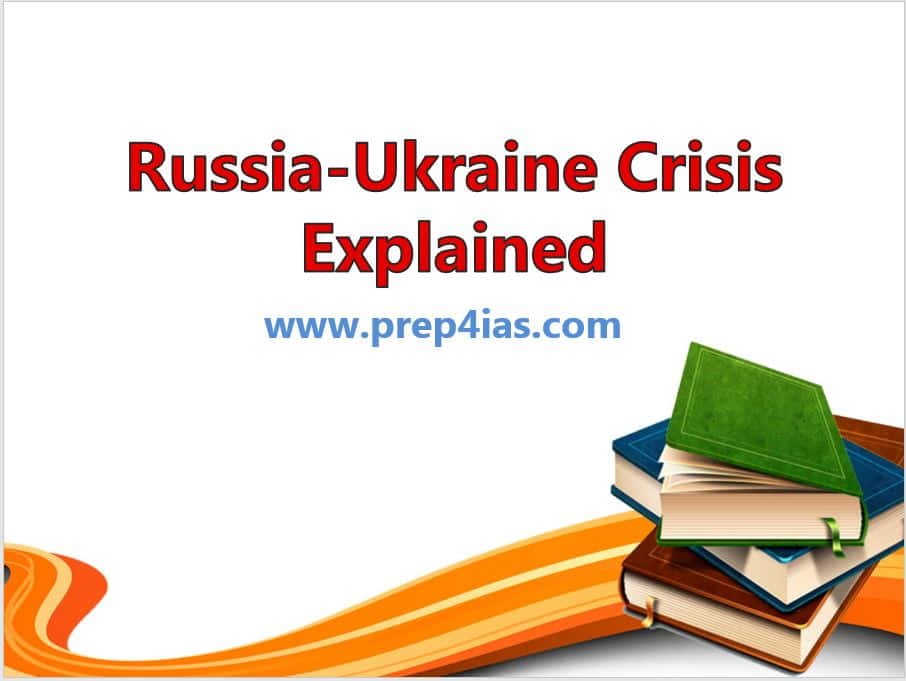 The relationship between Russia and Ukraine has been soured since 2014 Crimean annexation. During the 2014 Crisis, Ukraine lost control to its government buildings, airports and military bases in Crimea to unmarked Pro Russian Militias. The Federation council of the Russian Federal Assembly voted unanimously to allow the president of Russia to take control of the region.

Being pro-western Ukraine had desired to open his market for EU and US companies to develop and tap its natural gas reserves. It was sensed by Russia as a huge threat to its economy. So Ukraine not being a member of NATO was easy to invade and hence annexed resource rich Crimean region. Same day Crimean parliament replaced the local government with one who wanted Crimean unification with Russia.

Both the countries blamed each other for the ongoing violence across the Crimean region. According to a estimate, region has witnessed a death of more than 14,000 peoples since the beginning of the conflict. There are lot of mass murder and killing of innocent civilians reported from this region. More than 1.5 million people are internally displaced. More on CFR.

Pro-Russian Rebel Separatists are the loosely group of trained Ukrainian military personnel who formed a militia under the pro-Russian rebel commander Igor Girkin. They are mostly concentrated in the Eastern Ukrainian cities of Donetsk and Luhansk. The separatists don’t want to be part of Ukraine and are hostile to the pro-western kiev government. Their main objective is to unify the cities of Donetsk and Luhansk into a state called Novorussiya (New Russia).

A long conflict between Russia and Ukraine will definitely cause a Global Impact. With the help of Russian machinery, Pro-Russian Fighters are making the entire region of Donetsk and Luhansk unstable. Recent shot down of Malaysian Airlines MH-371 is one of the prime example of this deadly conflict where Pro-Russian Fighters shot down the airline thinking it to be a Ukrainian military aircraft. This conflict further deters the trade across the Eastern European region.