In this article, we will discuss about the Tesla plan of Opening Electric Car Manufacturing unit in India. The electric vehicle market in India appears to be gaining momentum. This is further intensified with the announcement of Tesla opening its Electric Car manufacturing Unit in Karnataka. With the Launch of Government FAME Scheme in 2015, Companies already started making Electric Scooters and Bikes to give a push to the use Renewal Energy as much as possible inline to the government policies.

FAME is also Known as Faster Adoption and Manufacturing of Hybrid and Electric Vehicles. It is a Scheme started by Government of India on 1st April, 2015 to promote the usage of Electric Vehicles in the Country. Under Phase I of this Scheme which lasted from 2015 to 2019, Government allocated Rs895 Crore for faster adoption of Electric Vehicles. Then the Phase II began in 2019 and is planned to be completed in 2022. More about FAME on PIB. 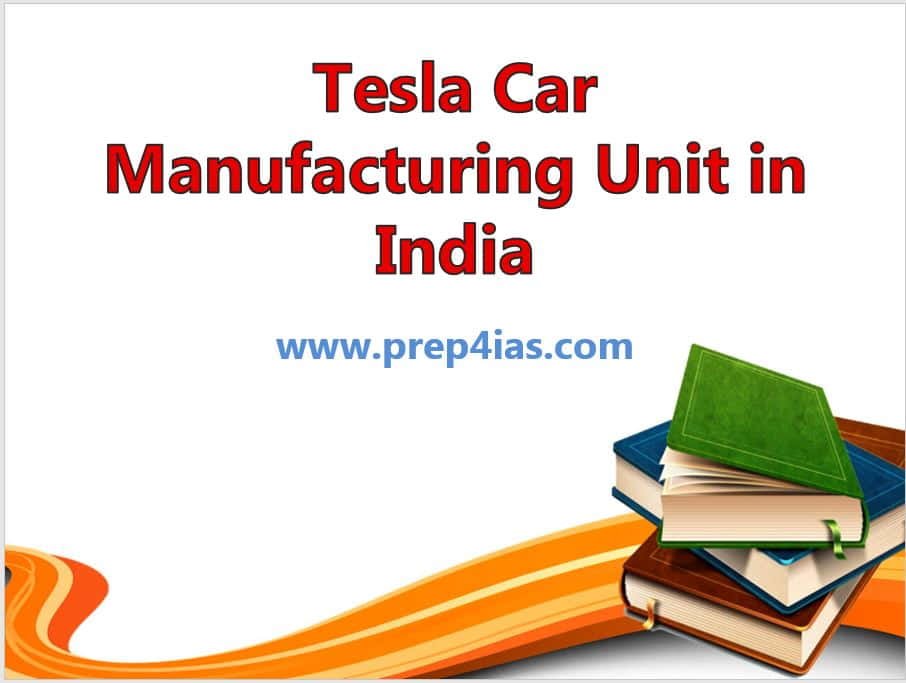 US Electric Car Giant Tesla finally made an entry to India and registered itself in Bangalore. Karnataka Chief Minister B.S. Yediyurappa made this announcement.

About the Tesla Company

Tesla is an American Electric Vehicle Company founded in 2003 by a Group of Engineers. It is currently based on Palo Alto, California. Tesla’s current products includes Electric Car, Battery Energy Storage, Solar Panels and Solar roof tiles. Tesla is known to revolutionize the manufacturing of Electric Vehicles in Global Market by building a compelling car that would create a demand for Electric Vehicles instead of building a relatively affordable car which it could mass produce.

Is Karnataka Suitable for Tesla

Karnataka was the first state in India which brought the Policy about Electric Vehicle in 2017. State government intends to make Bengaluru the electric vehicle capital of India. Later on, 11 more states which includes Gujarat, Maharashtra, Andhra Pradesh, Tamil Nadu unveiled their policies on Electric Vehicle.

Challenges for Electric Vehicle in India

Future of Electric Vehicle in India