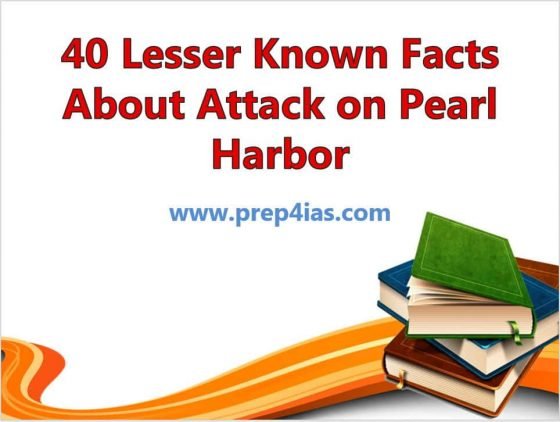 The attack on Pearl Harbor by the Japanese Navy changed the course of Second World War completely. It led US to declare war on Japan and hence becoming an active participant along with the allied forces. The tragic event of Pearl Harbor resulted into the majority of American Population joining war directly or indirectly. This can be understand from the fact that 50 million of 132 million Americans were employed in the war effort with government. We will some more important facts about this in below section.