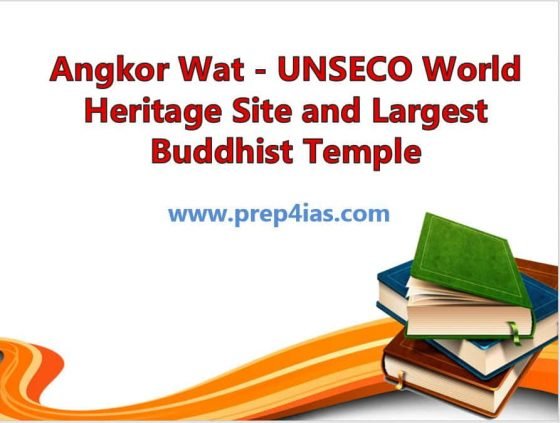 The temple of Angkor Wat is one of the many temples that make the Angkor World Heritage Site. Angkor was once a largest city in the World. Ancient Angkor was the capital city of mighty Khmer Empire. When the Empire falls, the temple was lost to the Jungle until it was found again by French Explorer in 1860. Wat is one of the largest Buddhist religious complex in the World by land area measuring 162.6 hectares of land, three times the size of the Vatican City. It was a representation of the Hindu Cosmology.

The temple has been depicted in the center of the National flag of Cambodia since 1850 showing the incredible pride of the country's monument. This temple was initially built as a Hindu temple dedicated to Lord Vishnu. Later on towards the end of the 12th Century, it was turned to Buddhist temple and remains so to this day. We will see some of the most amazing facts about this temple in below section.