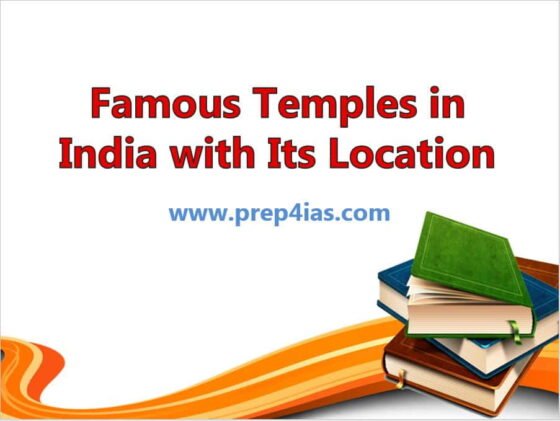 In this article, we will see about 41 most Famous Temples in India along with its Location. India has more than 2 million smaller and larger temples built in course of time by many different peoples. This count keep on increasing year by year. In these huge number, there are few important temples which played a significant role in country’s art and culture. We will see few more details about those temples in below section.

Famous Temples in India with Its Location