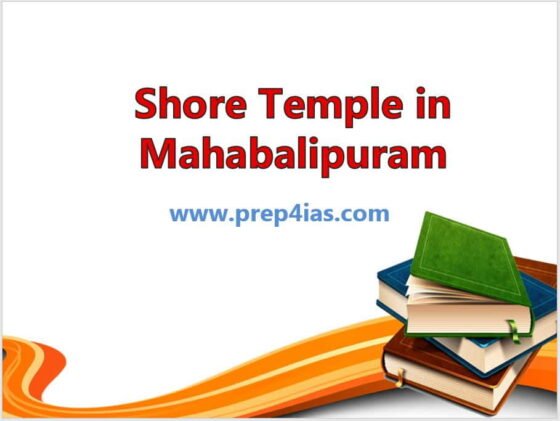 In this article, we will discuss about Shore Temple in Mahabalipuram, India which was once a Centre point in South India. Now a days, it is one of the Important cultural site currently under Archaeological Survey of India(ASI) protection. Recently, ASI removed the sands and made a breakaway wall to protect the Shore Temple from Sea Laden winds and water spray. We will see some more important points about shore temple in below section. 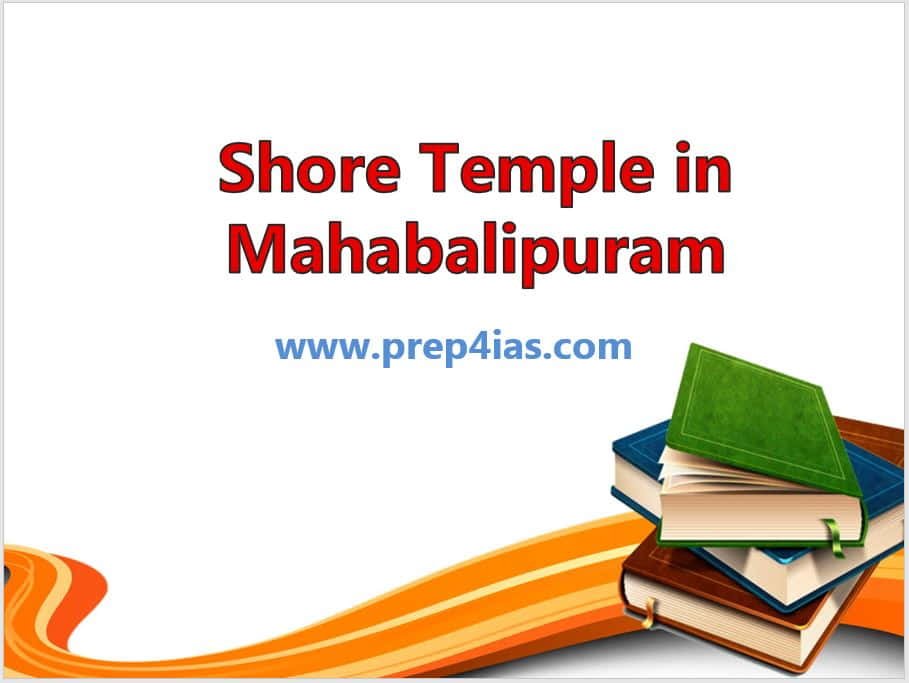