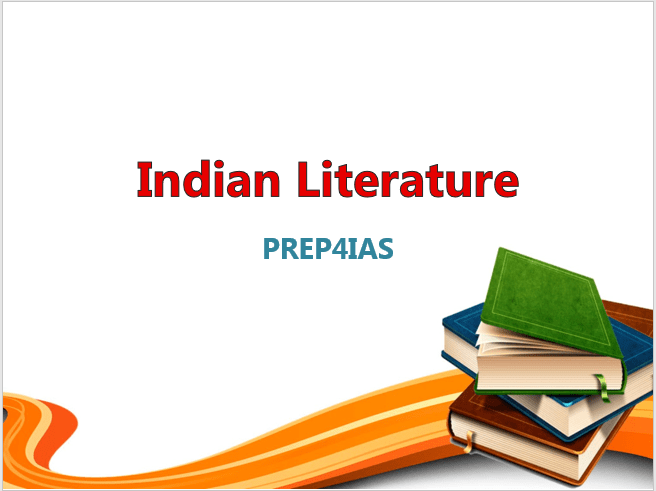 In this article, I will take you through 42 Most Important Questions on Indian Literature. Over the years many prominent scholars written and composed Poetry, Love Stories, War Stories etc in various Indian languages and took the Indian Literature to different Level. Today we have so many texts and books which provides enough references to our glorious Past. From the earliest Sanskrit, Pali, Prakrit, tamil language to modern regional languages like gujrati, oriya, Bengali, hindi etc, Indian Literature has flourished throughout the years. We will look into all the important questions of Indian Literature that can be asked in your exams.

2. Which of the poets are known as “the three gems” of the Kannada Language ?

Ans. The three gems are:-

5. Which are the two famous Tamil texts written in 6th Century AD ?

6. Which are the two poets very popular in Secular Tamil writings ?

8. Which are the two very famous Malayalam works of the Medieval Period ?

9. Who was the first known poet in Telugu Literature ?

11. Who is known as the father of Malayalam language ?

13. Which Period is known as the Golden Period of Telugu Literature ?

14. How many Poems were collected in Tolkappiyam ?

16. Which Sanskrit play shows the Celebration of Holi for the first time ?

18. What are the Five Major Subjects on which Puranas are based ?

19. What is the main difference between Parable and Fable ?

20. How many Major Puranas are there ?

21. How many Minor Puranas or Upa-Puranas are there ?

23. Which text needs to be read first to fully understand the vedas ?

24. How many diseases treatment are mentioned in Atharva Veda ?

25. When did the Rigveda was compiled ?

26. How many verses are there in Ramayana ?

27. How many verses are there in Mahabharata ?

Ans. It is the compilation of Zeb-un-Nissa writings.

33. Which book is believed to be the first Hindi Book ?

34. When did Malik Muhammad Jayasi composed his Padmavat ?

36. Who translated Mahabharata into Persian Language ?

37. In how many sections modern period of Hindi is divided ?

Ans. It is divided into four sections:-

39. Who is known as the pioneer of the Digambara sect ?

40. Who was Known as Kalikalasarvajna ?

41. Which are the famous Buddhist Literary Texts ?

Ans. Following are the few of the famous Buddhist Literary Texts :-

42. Who was the first female Kashmiri language poetess ?

I hope you liked this article on Indian Literature. Please let me know your feedback on Comment Box.