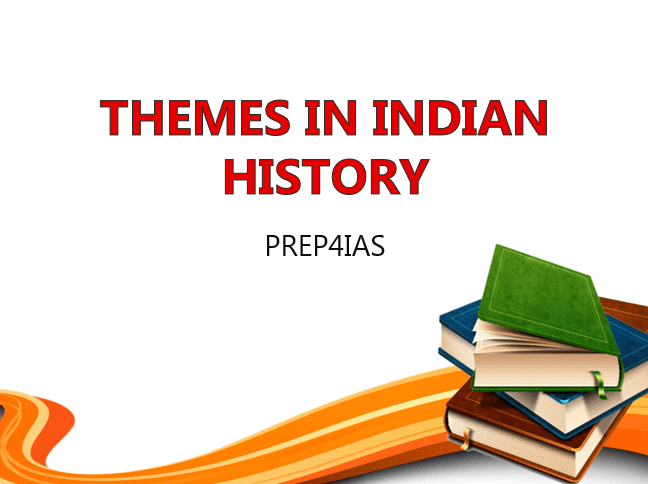 2. Why Kings often wanted their tombs to be in the vicinity of Sufi Shrines and Hospices ?

Ans. This is because it was believed that the Auliya could intercede with God in order to improve the material and spiritual conditions of ordinary human beings.

5. What is the meaning of Dargah ?

Ans. It is a Persian Term which means Court

6. Why does Lingayats does not practice funerary rites such as cremation as prescribed in Dharmashastras ?

Ans. It is due to the believe of Lingayats that on death the devotee will be united with Shiva and will not return to this World.

7. What are the practices encouraged by Lingayats which is disapproved in the Dharmashastras ?

Ans. Few of the practices are:-
a)Post-Puberty Marriage
b)Remarriage of Widows

8. From where did the Virashaiva tradition derived from ?

Ans. It is derived from Vachanas(literally, sayings) composed in Kannada by women and men who joined the movement led by Basavanna(1106-68).

Ans. She was a Rajput princess from Merta in Marwar who was married against her wishes to a prince of the Sisodia Clan of Mewar, Rajasthan.

10. When did Mugal Capital was transferred to Lahore ?

11. Why Akbar Commissioned the construction of Buland Darwaza ?

Ans. To remind visitors of the Mughal Victory in Gujarat.

12. When did the court, army and household moved from Agra to Shahjahanabad ?

14. Who founded Asiatic Society of Bengal ?

15. Who has first translated Akbar Nama into English Language?

16. Which painter was famous for spreading the cultural fame of the Safavid Dynasty of Iran ?

17. Who has written Muntakhab-ut Tawarikh ?

18. When did first Jesuit mission reached the Mughal court at Fatehpur Sikhri ?

19. When did Safavid took the fort of Qandhar from Mughal at the time of Jahangir ?

20. When did diwani of Bengal transferred to East India Company ?

21. Who gave the teachings of Bhagavati dharma ?

Ans. The rulers of Vijayanagara

24. When did Sultan of Bijapur was defeated by Krishnadeva Raya ?

25. When did rulers of Orissa were subdued by Krishnadeva Raya ?

26. When did Raichur doab was acquired by Krishnadeva Raya ?

27. When did Krishnadeva Raya died ?

28. When did Vijayanagara army was defeated at the battle of talikota by the combined armies of Bijapur, Ahmadnagar and Golconda ?

29. When did Zamindari System was abolished in India ?

Ans. After Independence of 1947

31. Who has written Badshah Nama ?

Ans. The term which Indo-Persian sources of the Mughal period most frequently used to denote a peasant was raiyat or muzarian.

33. What are the two kinds of peasants usually referred in 17th Century ?

34. For whom Ibn Battuta purchased “horses, camels and slaves” from Sind ?

I hope you liked this Themes in Indian History Popular Q&A. Please let me know your feedback on Comment Box.