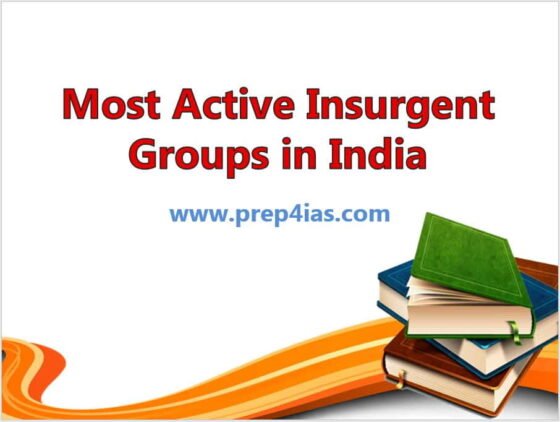 Most Active Insurgent Groups in India

Also Read: 41 Most Famous Temples in India with Its Location | Art and Culture