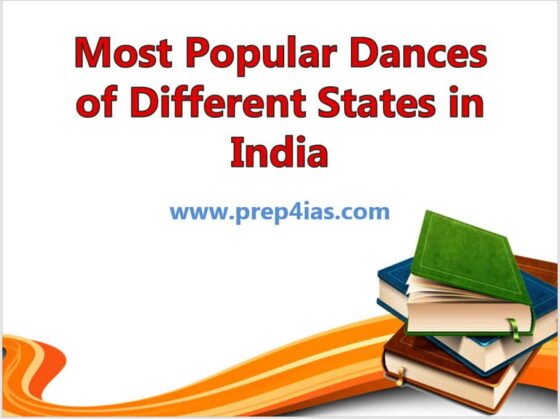 In this article, we will look into 31 most popular Dances of Different States in India. Each and every State in India has its own unique dance forms and styles. More on PIB. We will see all the important popular dances from where questions can be asked in multiple competitive Exams.

Most Popular Dances of Different States in India

Also Read: 41 Most Famous Temples in India with its Location | Arts and Culture