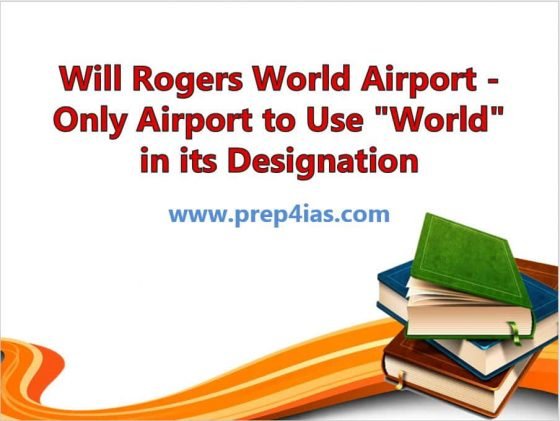 Will Rogers World Airport or simply will rogers airport is a very famous passenger airport in the Oklahoma City of United States. It is named after the legendary comedian Will Rogers, an Oklahoma native who died in an airplane crash near Utqiagvik, Alaska in 1935. It is located about 6 miles (10 km) southwest of the Oklahoma City’s downtown area.