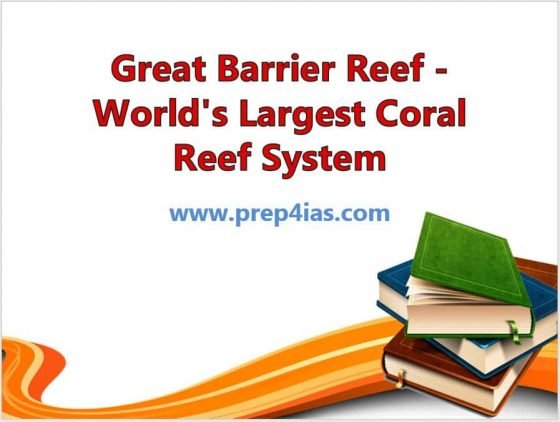 The Great Barrier Reef is home to some of the rich and complex marine ecosystem. This reef structure is formed from billions of tiny organisms called Coral Polyps that have a sac like body with emerging tentacles. The reef is located in the Coral Sea, off the coast of Queensland, Australia, separated from the coast by a channel 100 miles wide in places and over 200 feet deep.

Within the barrier reef, there are more than 2400 individual reefs of varying sizes and shapes which has been spreaded around 900 small and big islands. The reef has great diversity of sponges, anemones, fishes, crustaceans, marine worms and many other species. We will some of the important details about this reef system in below section.

Also Read: Will Rogers World Airport – Only Airport to Use “World” in its Designation