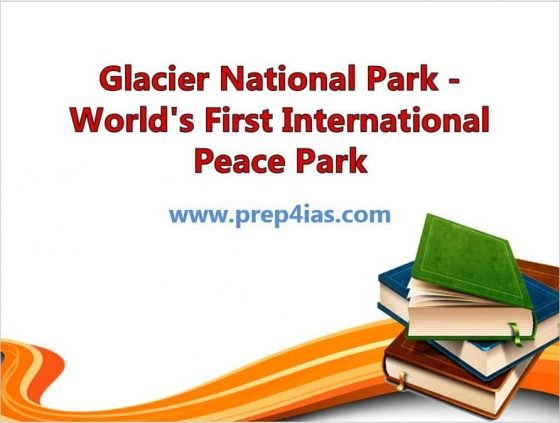 Glacier National Park is located in the northwestern Montana region on the Canada-United States border across the pristine sub-ranges of the Rocky mountains. It has spreaded over an area of 1 million acres of land. The mountain around the park is more than 100 million years old. The rock strata of the mountain suggests it began forming some 170 million years ago when ancient rocks were forced eastward up and over the much younger rock strata. In the midst of the 19th century, park had around 150 Glaciers which has now come down to less than 25 Glaciers. We will see some more important points about this pristine park in below section.

Also Read: 50 Most Frequently Asked Questions About the World’s Lakes