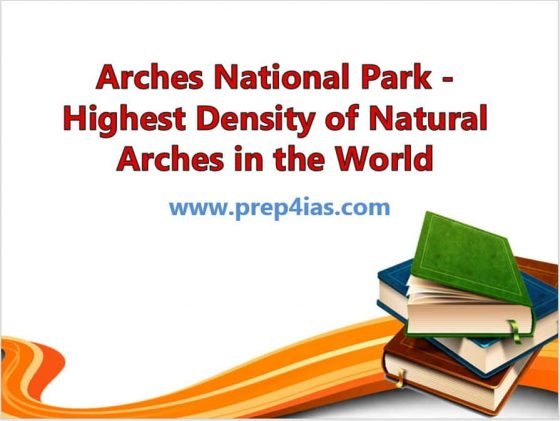 In this article, I will take you through Arches National Park which has the highest density of natural arches than anywhere else in the World. This world famous park is a natural wonder of Sandstone. It has more than 2000 natural sandstone arches including the well known Delicate Arch. What is more wonderful here is the numerous number of Indigenous tribes, picturesque view, panoramic beauty and different shades of colorful sandstones. Visitors with appropriate permission can perform various activities like bicycling, hiking, trekking, auto touring and rock climbing. We will see some more important points in below section.