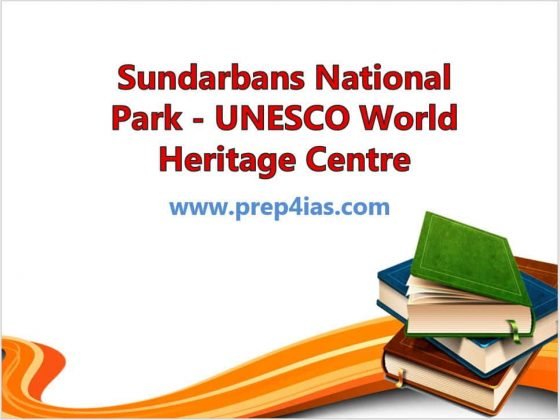 In this article, we will see all the important points about Sundarbans National Park. The history of Sundarbans can be tracked as far back as 200-300 AD. It is believed that the forests of Sundarbans were given to the locals by the Mughal Rulers to settle down. Later on during the 17th Century, locals were attacked by the Portuguese and Salt smugglers. After all these years of struggle, only remnants of past remains which can be traced at a place called Netidhopani.

Also Read: Lake Karachay - The Most Toxic and Polluted Place on Earth