In this tutorial, I will take you through Soil and Its different types – Alluvium, Black, Red and Yellow, Laterite, Arid, Saline, Peaty and Mountain Soils. Out of all, alluvium soil is the most fertile soil located in the Indo-Gangetic Plain of India which covers around 15 lakh sq. km of the total area. Thus making Gangetic plain most suitable for Agriculture.

Soil is a mixture of mineral, organic matter, water, air and other living or dead organisms. Its ingredients vary with different geographic location. Soil is responsible for the growth of Plant and Organisms as well as for the sustained life on the planet. 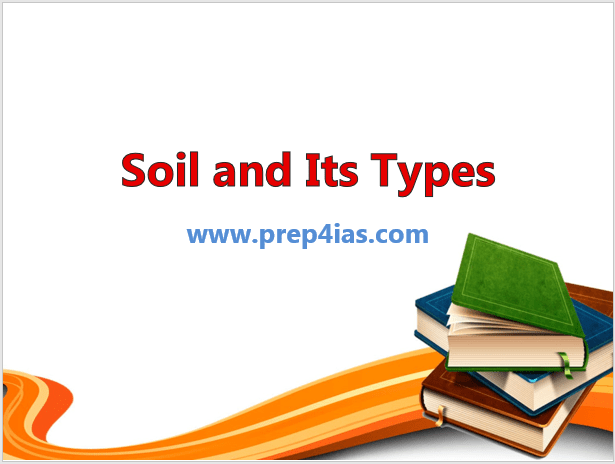 Rajasthan: Short Notes on States of India – For UPSC/SSC/PSC Aspirants

55 Important Questions on Committees and Commissions in India

Important Questions on Ancient Vedic Civilization (1500 BC – 600 BC)

50 Best Questions on Rivers of India

Soil and Its Types